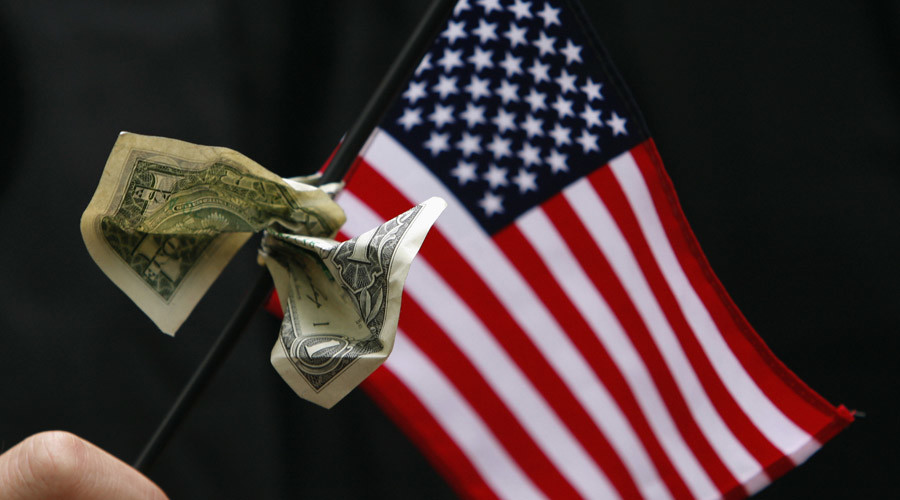 © Brian Snyder / Reuters
Washington invested $585 million in promoting democracy across the globe in the past year, the US Department of State’s financial report for fiscal year 2016 revealed.

According to the paper, the State Department’s total assets equaled $93.8 billion in the last fiscal year, which concluded on September 30, increasing by $3.2 billion compared to 2015.

Of this amount, $585 million was spent by the State Department under the article ‘Democracy, human rights and governance’ – $70 million down on the 2015 figure. 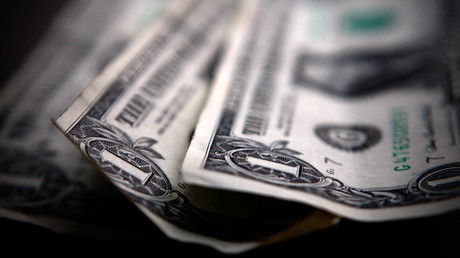 US allocates $3mn to back Russian NGOs ahead of parliamentary elections

The report didn’t specify the projects funded by the agency abroad, but Secretary of State John Kerry wrote in the preface that “we have supported important democratic gains in Sri Lanka, Nigeria, and Burma.”

Kerry also stressed that “in an era of diffuse and networked power, we (the US) are focusing on strengthening partnerships with civil society, citizen movements, faith leaders, entrepreneurs, innovators, and others to promote democracy and good governance and address gender-based violence.”

In later pages, the authors of the report explained that the State Department promotes democratic values because “stable democracies are less likely to pose a threat to their neighbours or to the US.”

According to the report, the State Department always back those who strive for justice and accountability in “post-conflict states.”

“Activists and organisations in authoritarian countries rely on our support as they work toward peaceful democratic reforms, democratic institutions, respect for minority rights, and dignity for all,” it stressed.

Prior to the Russian parliamentary election in September, the US Agency for International Development (USAID), which works closely with the State Department, allocated $3 million to non-governmental organisations in Russia.

The investment was listed under the heading “For activity in Russia”, according to government website US Spending.

Since June, Russia has banned over a dozen NGOs from operating in the country as “undesirable” foreign groups.

The Soros Foundation, the US National Endowment for Democracy and Senator John McCain’s International Republican Institute were among the outlawed organizations.

“Today Russia faces its strongest attack in the past 25 years, targeting its national interests, values and institutes,” the Russian Senate said in its ruling.

“[The attack’s] main goal is to influence the internal political situation in the country, undermine the patriotic unity of our people, undermine the integration processes within the CIS space and force our country into geopolitical isolation,” the ruling added.

Russian President Vladimir Putin also criticised Washington for its attempts to democratize foreign states via military or other means.

“I’ve always been of the opinion that you can’t change things from the outside, regarding political regimes, power change,” Putin said in September.

“I’m sure – and the events of the past decade add to this certainty – in particular the attempts of democratisation in Iraq, Libya, we see what they led to: the destruction of the state system and the rise of terrorism,” the president said.