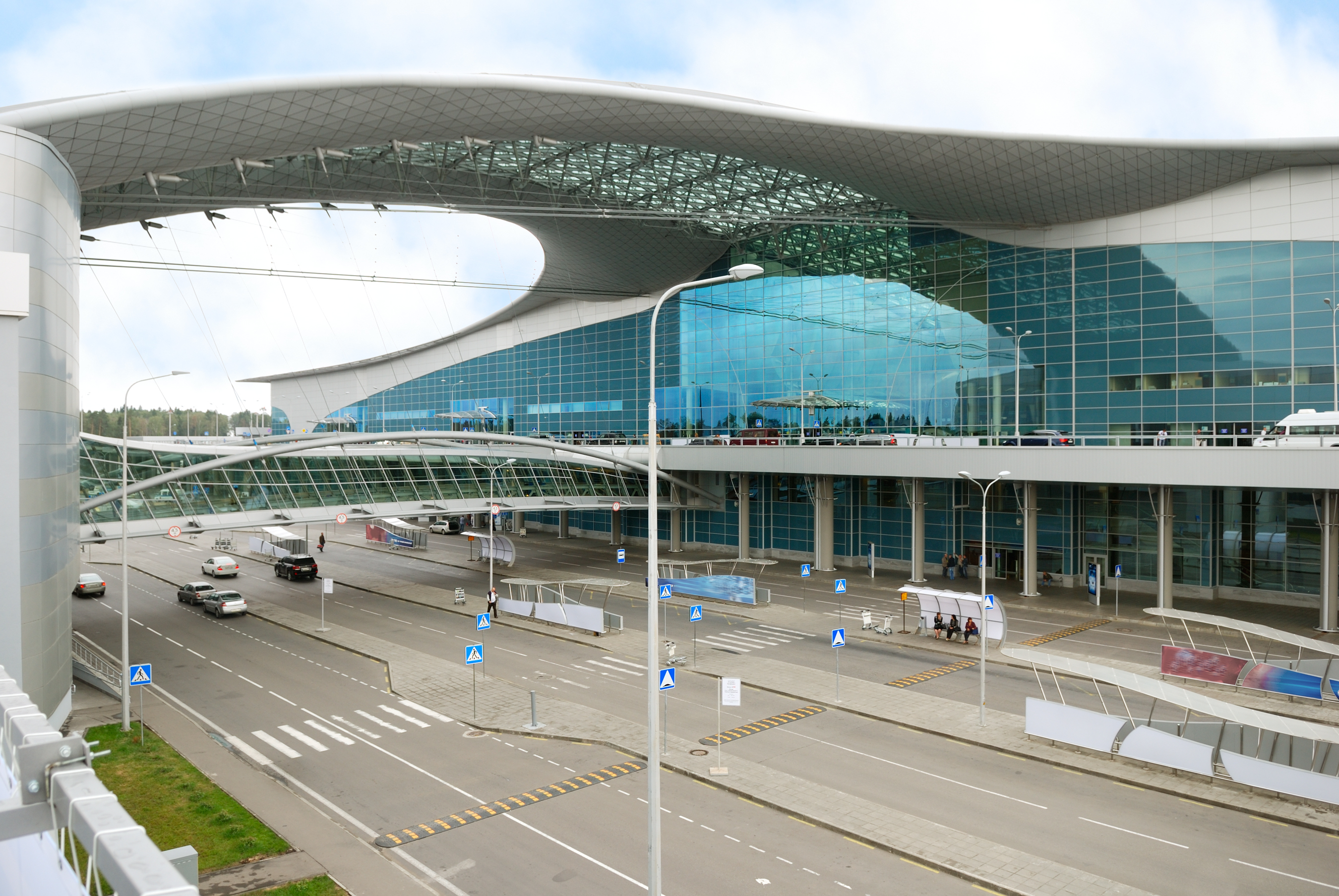 MOSCOW – An employee of the US Embassy has just been apprehended trying to bring a bomb into Moscow Sheremetyevo Airport. This breaking news was just announced by Russian state-owned news organisation, TASS – with referencing an official statement from the Russian Foreign Ministry, and confirmed by FRN. After the projectile was taken from the US consular services staffer, the American diplomat was escorted to a departure gate by a special police unit, where they were flown to New York City. While the diplomat was in violation of Russian law, and the act is considered under Russia’s jurisdiction as a high-crime, foreign consular services employees enjoy diplomatic immunity, though they have been expelled from the Russian Federation.

The incident occurred in terminal D at 9:00am Moscow time. When screening the baggage of an American diplomat, an object resembling a bomb was identified. According to the agency spokesperson, examination confirmed that it was an explosive device with a fuse, but without a detonator – but evidence of a detonator was present inside the hull of the bomb, identified specifically as a projectile variant.

At the Foreign Ministry, the incident was regarded as an attempt to arrange a provocation. They stressed that, taking into account the attention paid in the United States after the terrorist attacks of 2001 to ensuring security on air transport, the diplomat could not but understand the seriousness of his act. It is noted that the embassy of the United States notified of the incident.

FRN has contacted the US Embassy in Belgrade for an official statement or comment. The US Embassy staffer in Belgrade reported that they had no specific details on the event, and would neither confirm nor deny that such an event had just taken place.

On February 20th, Deputy Foreign Minister Sergei Ryabkov said that the United States of America cannot be called Russia’s “partner” . According to the diplomat, in relation to Washington one should adhere to the concept of “strategic partnership”, invented by the Americans. He stressed that a similar line with the United States should be carried out in the “foreseeable future.”

The provocation is officially regarded as a provocation, stemming from within intelligence agencies from the United States.
source