Over the weekend, we were surprised to learn that some readers were prevented by Facebook when attempting to share Zero Hedge articles. Subsequently it emerged that virtually every attempt to share or merely mention an article, including in private messages, would be actively blocked by the world’s largest social network, with the explanation that “the link you tried to visit goes against our community standards.”

Facebook has blocked all @zerohedge links, throwing up the following message: pic.twitter.com/iuc3UxWgE1

We were especially surprised by this action as neither prior to this seemingly arbitrary act of censorship, nor since, were we contacted by Facebook with an explanation of what “community standard” had been violated or what particular filter or article had triggered the blanket rejection of all Zero Hedge content.

To be sure, as a for-profit enterprise with its own unique set of corporate “ethics”, Facebook has every right to impose whatever filters it desires on the media shared on its platform. It is entirely possible that one or more posts was flagged by Facebook’s “triggered” readers who merely alerted a censorship algo which blocked all content.

Alternatively, it is just as possible that Facebook simply decided to no longer allow its users to share our content in retaliation for our extensive coverage of what some have dubbed the platform’s “many problems”, including chronic privacy violations, mass abandonment by younger users, its gross and ongoing misrepresentation of fake users, ironically – in retrospect – its systematic censorship  and back door government cooperation (those are just links from the past few weeks). 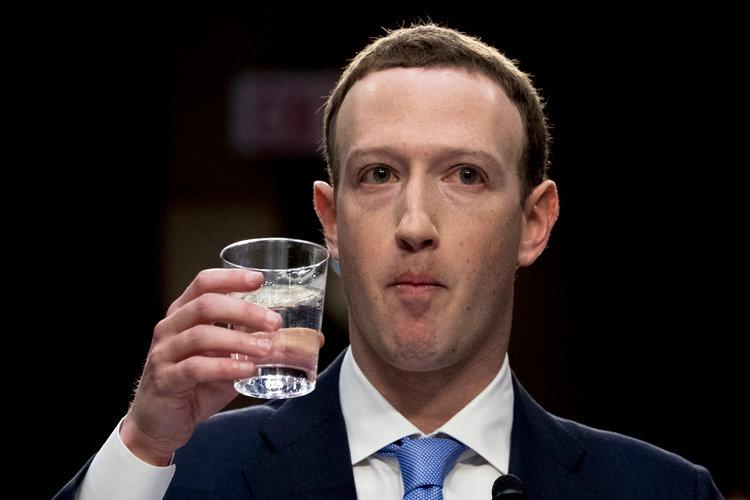 Unfortunately, as noted above, we still don’t know what event precipitated this censorship, and any attempts to get feedback from the company with the $500 billion market cap, have so far remained unanswered.

We would welcome this opportunity to engage Facebook in a constructive dialog over the company’s decision to impose a blanket ban on Zero Hedge content. Alternatively, we will probably not lose much sleep if that fails to occur: unlike other websites, we are lucky in that only a tiny fraction of our inbound traffic originates at Facebook, with most of our readers arriving here directly without the aid of search engines (Google banned us from its News platform, for reasons still unknown, shortly after the Trump victory) or referrals.

That said, with Facebook increasingly under political, regulatory and market scrutiny for its arbitrary internal decisions on what content to promote and what to snuff, its ever declining user engagement, and its soaring content surveillance costs, such censorship is hardly evidence of the platform’s “openness” to discourse, its advocacy of free speech, or its willingness to listen to and encourage non-mainstream opinions, even if such “discourse” takes place in some fake user “click farm” somewhere in Calcutta.

More people are moving to VK for social media and get away from US propaganda, which is more and more evident in Facebook as they are constantly closing down any page that speaks the truth.