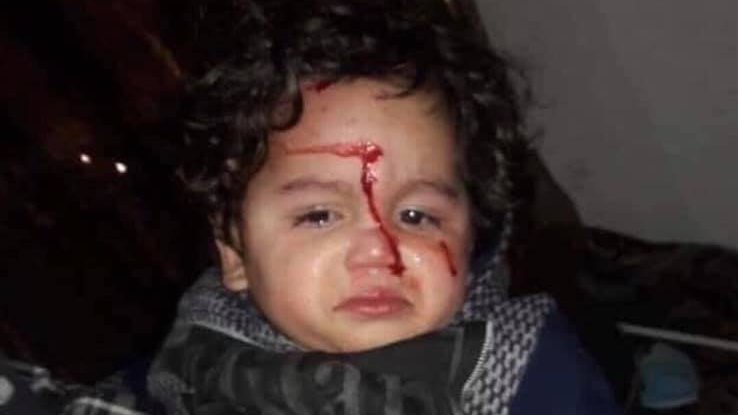 Thousands of Palestinians marched in protests in various areas around the Gaza Strip to demand an end to rising costs of living. the protests were largely peaceful, with chants against imposed taxes and unaffordable living costs. The protesters were met with excessive use of force by hamas police personnel, some in uniform but others in civilian clothes (supporters of Hamas) . Protesters were attacked with batons and many were injured as tens of were taken to prisons , inside the Hamas police stations the detainees were tortured .

The hamas police broke into a number of houses in Gaza Strip , large number of citizens and protesters were arrested and tortured in inside and outside their homes

in the same context, hamas police attack the protesters and tens arrested , Protesters’ phones were confiscated and journalists arrested, apparently to restrict any coverage of violations.
.

We demand Office of the United Nations High Commissioner for Human to intervene to stop the continuing violations of the rights to peaceful assembly, to freed expression and from arbitrary detention, as well as the wounding and bruising of human rights defenders, journalists, and protesters. The right to peaceful assembly is enshrined in Article 20 of the Universal Declaration of Human Rights and Article 21 of the International Covenant on Civil and Political Rights as well as in Article 26 of the Palestinian Basic Law (PBL) and in Articles 2, 3, 4, and 5 of the Palestinian Law No. 12 of 1998 on Public Assemblies. Under Palestinian law, citizens organizing public or private assemblies are not required to secure prior permission from competent authorities. The right to freedom of expression and free opinion has been protected in Article 19 of PBL. The freedom of journalists and media practitioners has also been guaranteed in Article 27 of PBL.

I have done petition and will  putting my life in danger please sign for petition.