A high level Pentagon official has admitted that US forces will be in Syria for “the long haul” and coupled his statement by declaring the territory contains “a lot of the oil resources and arable land.”

The unusually frank remarks were made this week by Michael Mulroy, Deputy Assistant Secretary of Defence for the Middle East, while addressing a conference at the D.C. based Center for a New American Security (CNAS), months after President Trump appeared to have caved to his advisers, reversing course earlier this year from his stated goal of a full and rapid US troop exit from Syria.

Mulroy said “we have a very capable partner” — in reference to the primarily Kurdish Syrian Democratic Forces (SDF) — and quickly noted the US-trained SDF happens to occupy key regions in eastern Syria with “a lot of the oil resources and arable land,” and added that, “we are there with them”.

The Pentagon official further vouched for the think tank’s new feature policy recommendations on Syria which call among other things for continuing to “maintain a presence in over one-third of the country.”

Nicholas Heras, one of the study’s co-authors, spoke with Kurdistan 24. He explained that of the six scenarios considered in the report, “The option that we supported is that the United States should continue to maintain a presence in over one-third of the country” and “should invest more, both in terms of financial resources and personnel to stabilize” that region of Syria.

U.S. is in Syria for the long haul, says Michael Mulroy, Dep Ass Sec for Def. The US is “not in a bad situation” in Syria, Mulroy said, the country has “ a very capable partner,” & the territory contains “a lot of the oil resources & arable land.” https://ahvalnews.com/node/46164

Be a part of the new gold standard

Kinesis combines the best of the old world and the new, bringing one of the most stable and secure forms of currency, gold and silver, to the consumer, in digital form. 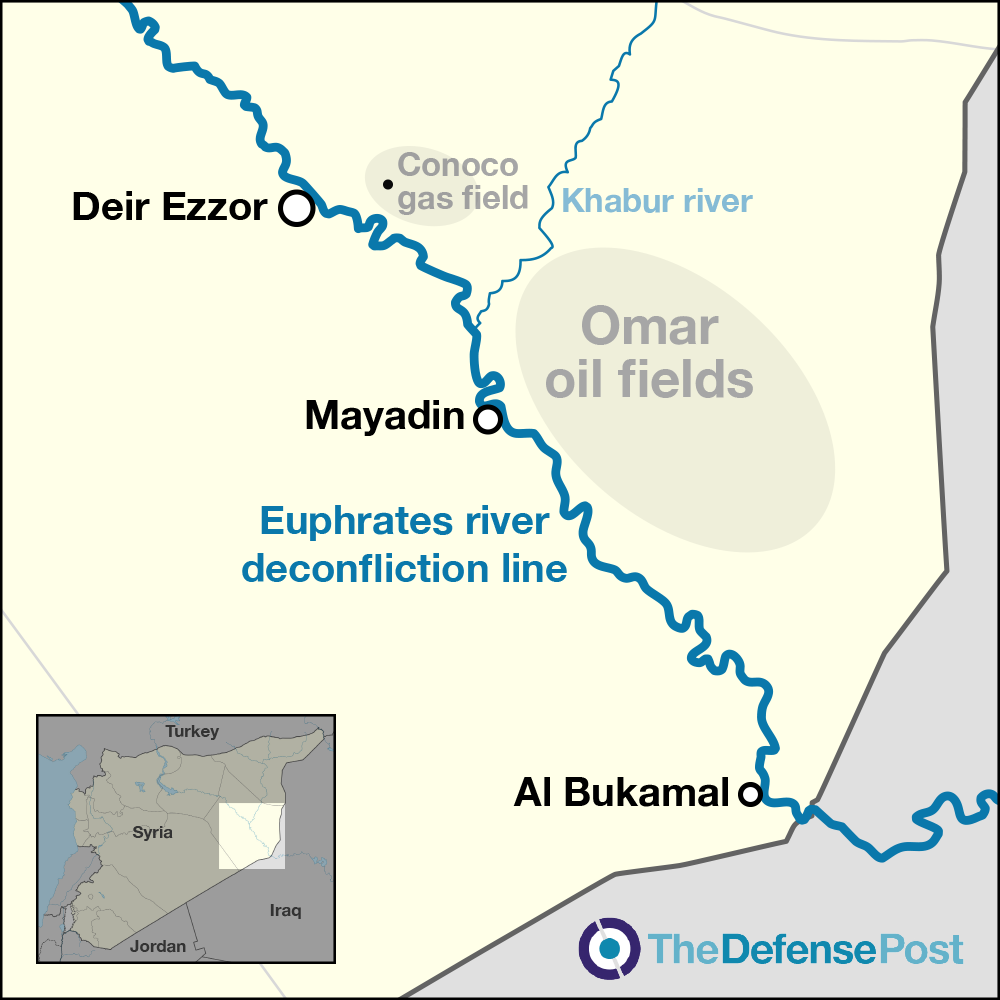 Meanwhile, the majority of Syria’s population is now under the Syrian government, now reeling from the worst fuel shortage in the nation’s history as a result of new oil sanctions targeting Damascus and its ally Iran.

Even with the Islamic State’s territorial caliphate now long gone, major oil and gas sites like al-Omar oil field in Deir Ezzor province in Syria’s east remain controlled by the SDF and its US backers, something which Damascus has repeatedly condemned before the United Nations as an illegal violation of its sovereignty.

1 thought on “US Troops In Syria For “Long Haul” Atop “A Lot Of Oil Resources”: Pentagon Official”