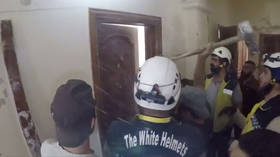 Without explanation, Twitter has suspended the official account of the Russian embassy in Syria after it posted a video critical of the controversial ‘White Helmets’ group, citing statements by the Russian military.

“Twitter suspends accounts that violate Twitter rules,” said the default notice on the grayed-out page of @RusEmbSyria on Tuesday. The social media platform notoriously refuses to comment on individual suspensions.

Russian Embassy in syria Twitter account @RusEmbSyria has been suspended by @Twitter after they tweeted facts that expose the terrorist organisation white helmets and their manufacturing of propaganda.

177 people are talking about this

While the Ministry of Foreign Affairs in Moscow has yet to offer an official statement on the suspension, the Russian embassy in South Africa has chimed in, calling Twitter “thought police” for banning their colleagues.

The account was banned after posting factual criticism of the ‘White Helmets’ quoting the Russian military, the embassy said.

Thought police is already here – @twitter suspends account of the Russian Embassy in #Syria (!) after it posted factual criticism of the #WhiteHelmets, quoted @mod_russia data. Wasn’t verified account yet – only proves “ordinary” accounts not allowed to have differing opinions 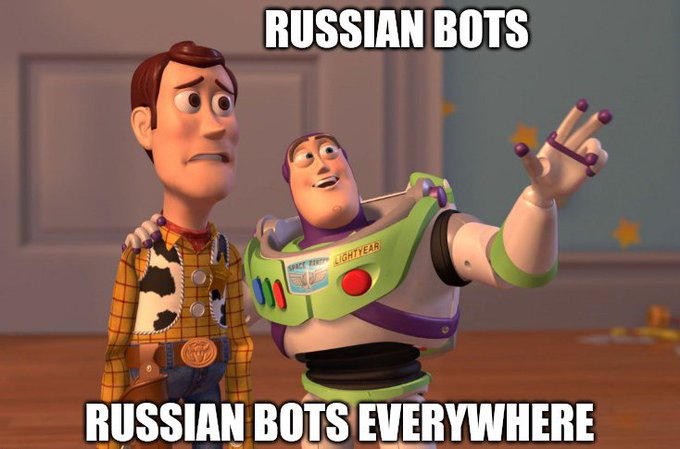 273 people are talking about this

While an archived snapshot of that tweet was not available, other Russian embassies – in the UK and Canada, for instance – have posted videos and photos critical of the ‘White Helmets’ and their verified accounts remain active.

.@MoD_Russia: Yet another #fake from the #WhiteHelmets. Market in Maarat al-Numan area, allegedly “destroyed” by airstrikes on 22 July, is undamaged and fully operational – as anyone can see on the video filmed by reconnaissance drones. https://twitter.com/mod_russia/status/1155826107876368384 … 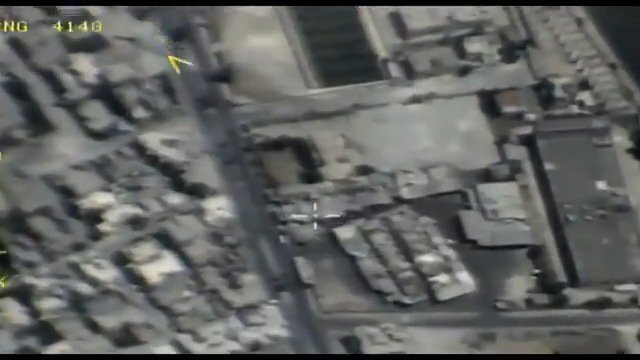 183 people are talking about this

It’s up to you whom you trust… 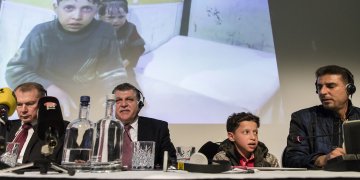 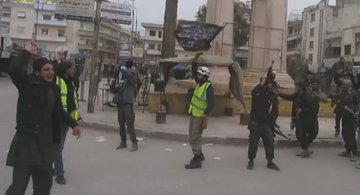 46 people are talking about this

So does the account of the US embassy in Syria, despite the fact that it has been physically closed since February 2012, and these days tweets mostly press-releases from the US-led coalition against Islamic State (IS, formerly ISIS). 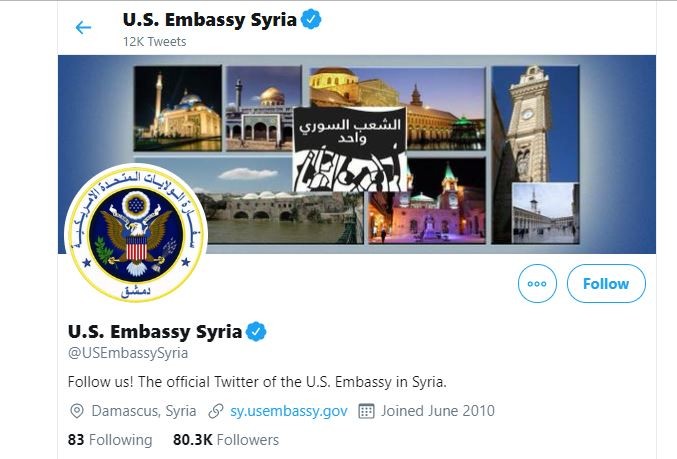 Founded by a British intelligence operative, the ‘White Helmets’ claim to be a Syrian civil defense group. However, they operate solely in areas controlled by militants fighting against the government in Damascus, and have been accused of having connections with terrorist organizations, including Al-Qaeda. 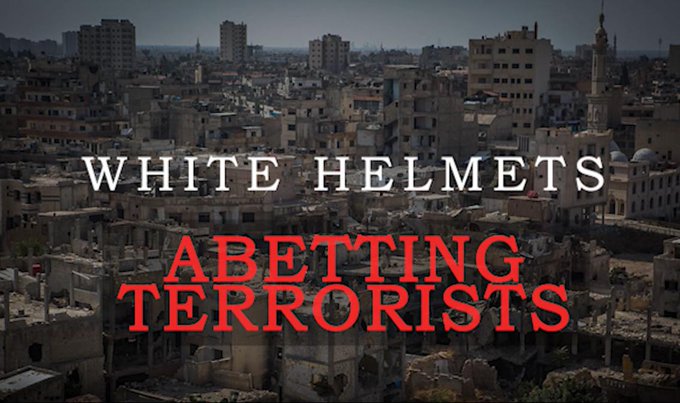