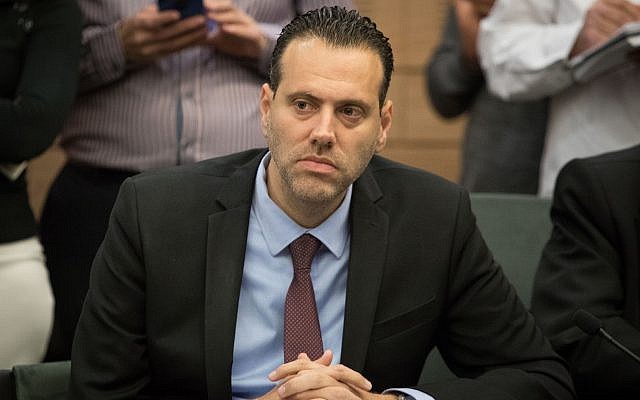 A lawmaker from the ruling Likud party said Wednesday that the “Jewish race” is the smartest in the world and possessing of the “highest human capital,” which is why, he said, the Israeli public did not buy into the allegations of wrongdoing by Prime Minister Benjamin Netanyahu.

MK Miki Zohar made the comments during a radio debate with veteran political journalist Dan Margalit about the corruption investigations in which Netanyahu is either a suspect or has given testimony.

His assertions led to a Twitter spat with Joint (Arab) List party MK Ahmad Tibi, who noted Nazi Germany’s treatment of Jews as a race during the Holocaust.

Citing recent opinion polls that show Netanyahu enjoying strong support despite being a suspect in three graft investigations, Zohar argued that the media focus on the probes has not convinced the Israeli public that the prime minister is unsuited to lead the country.

“I can tell you something very basic,” Zohar said during the Radio 103FM debate. “You can’t fool the Jews, no matter what is the media writes. The public in Israel is a public that belongs to the Jewish race, and the entire Jewish race is the highest human capital, the smartest, the most comprehending. The public knows what the prime minister is doing for the country and how excellent he is at his job.”

Tibi, in response, tweeted a picture of Zohar with the message: “An elected official in ‘the Jewish state’ presents: race theory.”

Tibi, whose party and its members have often raised ire among their Jewish colleagues with their open support for the Palestinian cause, followed that tweet up with a photo of himself reading Amos Elon’s book “The Pity of It All,” which examines how the Holocaust brought an end to German-Jewish culture. 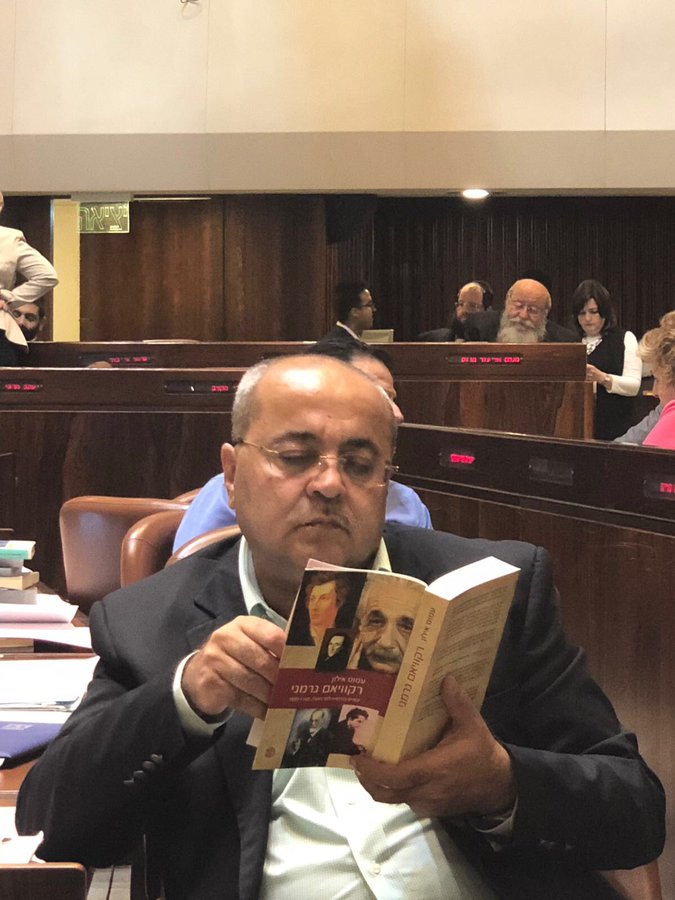 Zohar tweeted back: “And on the back cover there is a photo of Albert Einstein, another Jew who brought great news to the world.”

“What’s the connection between you and Einstein?” Tibi rejoined. “It isn’t even a relative relationship.”

‘In a follow-up interview with Hadashot TV news, Zohar at first denied that he had spoken about the supremacy of the “Jewish race,” but, presented with a recording of his earlier comments, doubled down and reiterated: “The Jewish people and the Jewish race are of the highest human capital that exists.”

“What can you do? We were blessed by God… and I will continue to say that at every opportunity,” he said. “I don’t have to be ashamed about the Jewish people being the Chosen People; the smartest, most special people in the world.”

Zohar cited the many innovations and discoveries made by Jews, and said that Israel had achieved more in its 70-year span than some peoples had in thousands of years.

“You can understand why we usually win a lot of Nobel Prizes,” he said.