Australia to join military effort in the Strait of Hormuz

Australia will join the effort to keep the Strait of Hormuz open for shipping, with a pledge to send a warship, surveillance aircraft and defence personnel to the Persian Gulf.

Prime Minister Scott Morrison said disruption to shipping in the region was a threat to Australia’s national interests.

“Fifteen to 16 per cent of crude oil and 25 to 30 per cent of refined oil destined for Australia transits through the Strait of Hormuz,” he said.

“So it is a potential threat to our economy.”

Tension in the region increased when Iran seized a British oil tanker in the Persian Gulf, prompting UK retaliation, seizing an Iranian tanker off Gibraltar.

Mr Morrison and Senator Reynolds repeatedly argued Australia’s role was “de-escalation” and would be limited to just protecting shipping lanes. 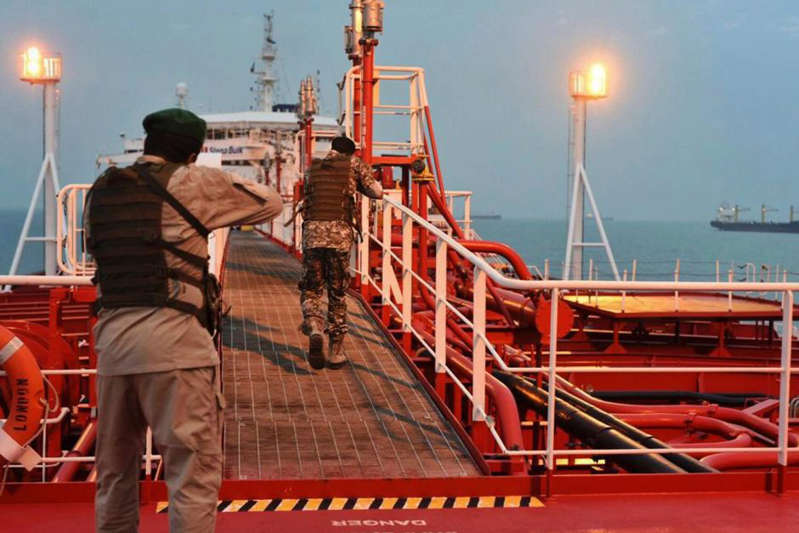 “The United States is pulling this together, but it’s also the UK’s view that this provides the opportunity for others to be involved in a multi-national engagement,” he said.

Mr Morrison spoke with British Prime Minister Boris Johnson and US Secretary of State Mike Pompeo early on Wednesday to inform them of Australia’s involvement.

There will be about 200 Australians involved in the deployment, with 177 Defence personnel on the warship and 10 on the surveillance aircraft.

Mr Morrison said it was yet to be determined how many Australians would be sent to the headquarters of the military effort.

He heads to Vietnam tomorrow before travelling to France to attend a G7 meeting, where he said he would discuss Australia’s involvement with world leaders.