A car bomb that blew up in the Turkey-controlled Syrian city of al-Bab has killed at least 18 people and left 28 others injured, Turkish media are reporting. Ankara is accusing Kurdish militias of being behind the attack.

The deadly explosion went off near a bus terminal on Saturday, causing the deaths and significant damage in the area. A video published by an Al Jazeera correspondent showed a chaotic scene with multiple small fires and what appears to be a large pool of blood on the ground.

The Turkish Defence Ministry has accused the “inhumane and uncivilised” Kurdish YPG militias for the bombing, saying the tactics showed that they were not different from the terrorist group Islamic State (IS, formerly ISIS/ISIL). The ministry wouldn’t immediately explain how it attributed the responsibility.

Inhumane and uncivilised PKK/YPG terrorists continue to target innocent civilians using the same methods as DAESH. This time the terrorists detonated a car bomb in the Al-Bab bus terminal in the Op Euphrates Shield area, killing 10 civilians and injuring more than 15. 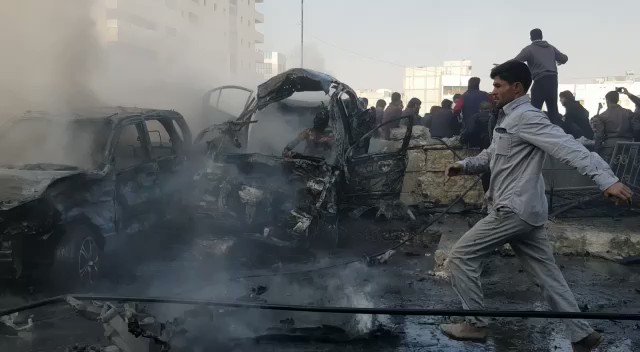 Ankara considers the Syrian Kurdish militia terrorists and an extension of the PKK, the Turkey-based force that has fought a decades-long guerrilla war against the Turkish government. 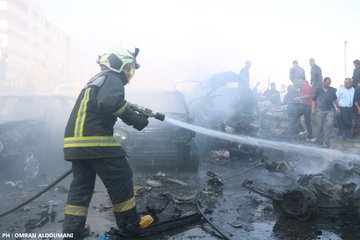 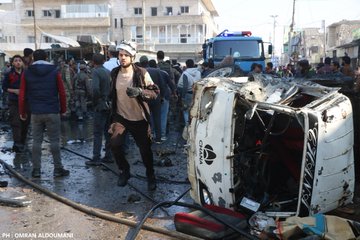 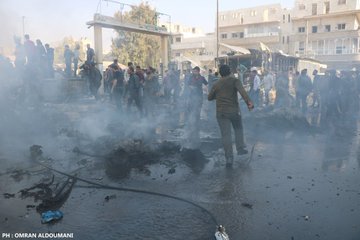 Al-Bab is located in the Aleppo governorate some 30 km south of Syria’s border with Turkey and has remained under Turkish control since late 2016. Ankara-backed militias seized the city after defeating IS jihadists, who had captured it in 2013. 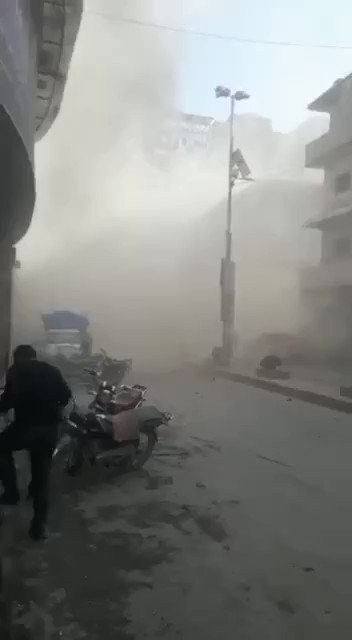 That Turkish takeover denied the Kurdish militias a chance to seize the city for themselves, which would otherwise have connected Kurdish-controlled areas to the east and to the west of the city.