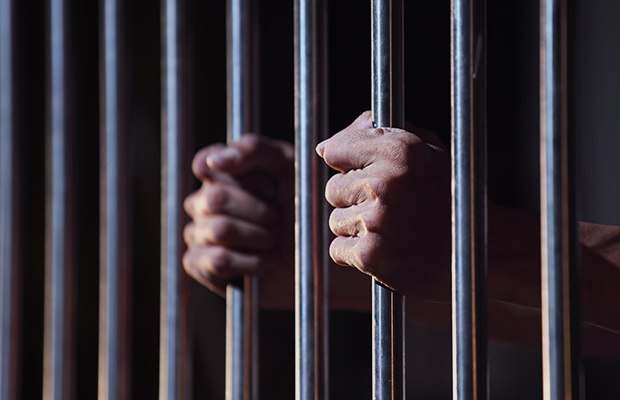 Ten of the 54 terrorists currently behind bars in Australia are set to be released from jail next year.

Among those set for release next year is Abdul Nacer Benbrika, the so-called spiritual leader of two terrorist cells which plotted attacks in Melbourne and Sydney in 2004 and 2005.

The impending release of the terrorists comes as debate around terrorist jail terms is fierce, following the revelation the man who killed two people in a London Bridge terror attack was a convicted terrorist who had been released from jail.

Terrorism expert Greg Barton says there is reason to be worried.

“We should certainly be concerned,” he told Tom Elliott.

“If anything, what’s happened in London will serve to sharpen thinking here, so there may be some benefit out of that tragedy in making us realise the risk.”

“The thing about that London terrorist is he got released on automatic release. He didn’t go before a parole board. That was a mistake,” he said.

Mr Barton said it’s possible the convicted terrorists set for release in 2020 could remain incarcerated thanks to the extension of legislation used to extend terms for violent sexual predators, which has now been expanded so it can be applied to terrorism detainees.

“In the case of Abdul Nacer Benbrika the expectation is if it’s proven before a magistrate that he’s a risk he’ll be kept indefinitely,” he said.

“It would have to be through a series of rolling extensions, but it could be indefinite.”

Press PLAY below for more.