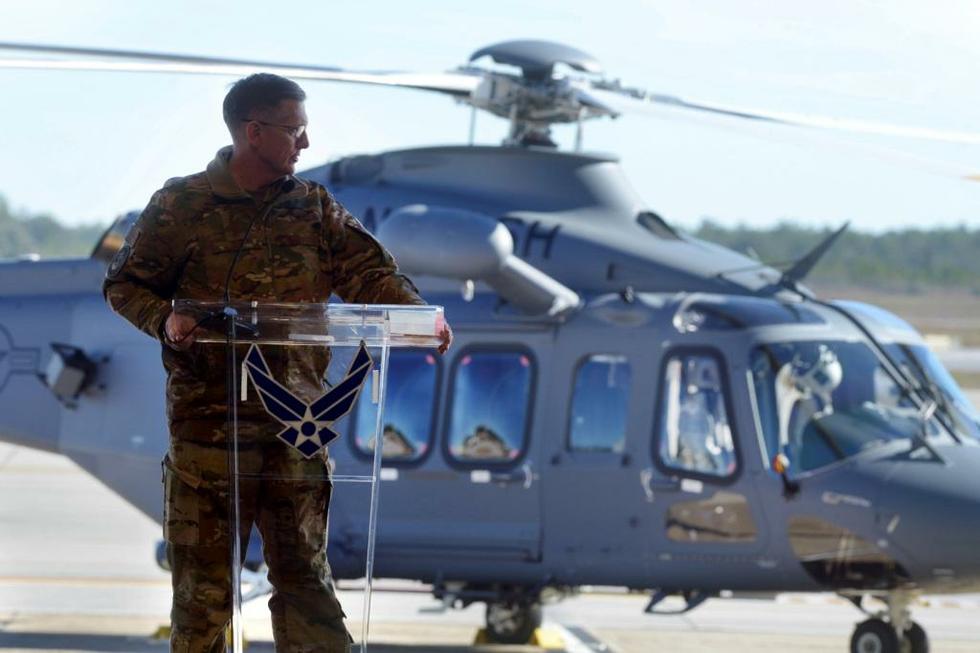 Sludge produces investigative journalism on lobbying and money in politics. The American Prospect is re-publishing this article.

It was shortly after midnight in Baghdad on Friday, Jan. 3, when a missile strike ordered by President Trump killed Iranian General Qassem Soleimani.

When stock markets opened the next day, dozens of members of Congress saw bumps in their portfolios as their holdings in defense contractors like Lockheed Martin and Raytheon increased in value on the possibility of war. Over the next three trading days, the leading defense industry stock index would surge 2.4% above Thursday’s close.

Among these members of Congress with personal investments in the defense industry are several who sit on committees that determine major sources of funding for defense companies and weapons contractors.

According to a Sludge review of financial disclosures, 51 members of Congress and their spouses own between $2.3 and $5.8 million worth of stocks in companies that are among the top 30 defense contractors in the world. Members of Congress generally report the values of their investments in ranges, so it’s not possible to know exactly how much their stocks are worth. As Congress debates whether to limit President Trump’s power to take military action against Iran, the complete list of senators and representatives who own defense stocks is displayed below in this article.

Eighteen members of Congress, combined, own as much as $760,000 worth of stock of Lockheed Martin, the world’s largest defense contractor in terms of overall defense revenues. The value of Lockheed Martin stock surged by 4.3% on the day after Soleimani’s assassination—a day in which the Dow Jones Industrial Average overall traded down.

Since Dec. 27, 2019, the day an American contractor was killed by a rocket in Iraq, the aerospace and defense sector has outperformed all other sectors in the S&P 500, according to a Jan. 8 Marketwatch write-up of research from Bespoke Investment Group. “Northrop Grumman, Raytheon, Lockheed Martin, and L3 are each more than three standard deviations above their 50-day moving average,” Marketwatch wrote.

Last week, the House of Representatives passed a resolution directing President Trump to terminate the use of the military to engage in hostilities in or against Iran unless Congress has authorized such action or to defend against an imminent threat. A similar resolution may be considered by the Senate this week. The House may vote on additional measures related to Iran, including Rep. Ro Khanna’s (D-Calif.) bill to block funding for military action against Iran and Rep. Barbara Lee’s (D-Calif.) bill to repeal the Authorization for Use of Military Force that Congress passed after 9/11.

Rep. Khanna’s wife, Ritu Khanna, owns as much as $376,000 in defense stocks. Khanna told Sludge in an email that he and his wife maintain independent finances and file taxes separately.

“I have not personally invested in any defense stocks,” Khanna said. “I will continue to fight for a progressive foreign policy for this country rooted in diplomacy and regional dialogue. That’s why I have consistently voted against bloated defense spending and sought accountability from some of our nation’s largest defense contractors.”

More than 70% of Lockheed Martin’s $51 billion in 2018 revenue came from sales to the U.S. government, for example. Companies like Lockheed Martin, Northrop Grumman, and Raytheon are considered “pure plays” because they sell their products almost exclusively to the government through appropriations approved by Congress.

“Members of Congress should divest from all investments tied to their congressional responsibilities and avoid any actual or potential conflicts of interest or ethics dilemmas,” Scott Amey, general counsel at the Project on Government Oversight, told Sludge.

In the Senate, nearly one-third of the members of the Defense Subcommittee of the Appropriations Committee own stocks in top defense contractors. The subcommittee is in charge of drafting the procurement section of the annual Defense spending bill, which allocates funding for the Defense Department and specifies weapons systems and other goods for the department to purchase from private contractors.

In the 2020 Defense appropriations bill, the subcommittee approved $1.85 billion for 18 more F-35 Joint Strike Fighter aircrafts and spare parts from Lockheed Martin. Subcommittee member Sen. Roy Blunt (R-Mo.) owns as much as $100,000 worth of stock in Lockheed Martin. The subcommittee also recommended $1.1 billion for 6 P-8A Poseidon aircraft, which is a maritime patrol and reconnaissance plane made by Boeing. Subcommittee members Dianne Feinstein (D-Calif.), Susan Collins (R-Maine), and Jerry Moran (R-Kansas) own as much as a combined $750,000 in Boeing stock.

A spokesperson for Feinstein, whose husband owns as much as $650,000 worth of Boeing stock, told Sludge that the senator “has no involvement in her husband’s financial and business decisions,” adding that “the senator’s assets are in a blind trust, which has been the case since her arrival in the Senate.”

The House Foreign Affairs Committee oversees arms controls and exports, yet at least four of its members have investments in defense companies whose foreign sales fall under their jurisdiction.

Foreign arms sales that are proposed by the president are referred to the Foreign Affairs Committee for approval, modification, or rejection. The committee may hold hearings on the sales to ask questions or raise concerns before the sales are approved, and it can initiate a joint resolution of disapproval in order to block or modify a sale.

Companies that Foreign Affairs Committee members are invested in, including Honeywell, Lockheed Martin, and General Dynamics, have been approved for foreign sales and partnerships in recent years.

House Oversight and Reform Committee Government Operations Subcommittee Chairman Rep. Gerry Connolly (D-Va.) owns as much as $400,000 worth of stock in Leidos, which is paid billions of dollars to provide information technology services for the Defense Department. In May 2019, Leidos CEO Roger Krone testified before Connolly’s committee in favor of legislation calling on the government to guarantee back pay for contractors in the wake of government shutdowns. Connolly had written a letter to House appropriators months earlier seeking support for such a bill.

Senators Sherrod Brown (D-Ohio) and Jeff Merkley (D-Ore.) have re-introduced their Ban Conflicted Trading Act, which would prohibit members of Congress from buying and selling individual stocks, giving them six months from enactment to divest their shares, and from serving on corporate boards, something that’s already banned in the Senate but not in the House.

“Members of Congress serve the American people, not their stock portfolios,” Sen. Brown previously told Sludge. “Elected officials have access to nonpublic information that can affect individual companies and entire industries. There must be more accountability and transparency to prevent members from using this information and abusing their positions for personal gain.”

Four companies—Raytheon, Lockheed Martin, Boeing, and General Dynamics—make up 90% of arms sales to Saudi Arabia in deals worth over $125 billion, according to a July 2019 report by the Center for International Policy. American-made weapons have been used by Saudi Arabia’s government in the war in Yemen, with a death toll that has risen over 100,000, including 12,000 civilians from attacks targeting them.

Nearly half of the federal discretionary budget goes to defense—$623 billion in 2018. In his 2020 Pentagon budget request, President Trump proposed increasing that amount to $750 billion. These annual totals understate total military spending: a May report from the Center for International Policy found that, counting all ten funding sources for war fighting, the actual total amount spent on defense in 2019 would be $1.254 trillion, nearly as much as the $1.359 trillion spent in the entire discretionary budget, including the Departments of Health and Human Services, Education, Homeland Security, Energy, and more.

Of the at least 380 former high-ranking Department of Defense officials who went through the revolving door to become lobbyists or senior executives in 2018, around one quarter joined the top 5 defense contractors, according to the Project On Government Oversight: Lockheed Martin, Boeing, Raytheon, General Dynamics, and Northrop Grumman. Current U.S. Secretary of Defense Mark Esper is a former lobbyist at Raytheon, which over the past two election cycles spent $6.4 million on campaign contributions and $20 million on federal lobbying.

Sludge built a tool that scrapes the House and Senate financial disclosure portals and extracts machine-readable data. Data from financial disclosures that were handwritten and scanned were manually entered by Sludge reporters. The Senate data comes in two sets: one for the most recently filed annual reports, which cover the entire 2018 calendar year, and another for the periodic transaction reports, which log stock purchases or sales within 45 days of the trade. By adding in 2019 purchases and sales with the 2018 annual data, we arrived at finalized totals for senators as of Dec. 13, 2019. The House data does not include periodic transaction reports, so it’s possible that House members have sold or bought defense stocks since Dec. 31, 2018 that are not reflected in this article.