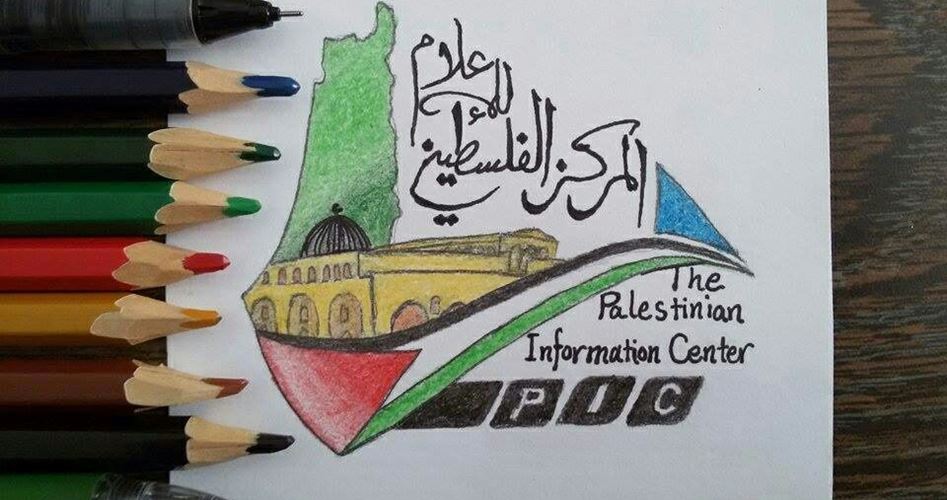 Facebook on Saturday removed the alternative page of the Palestinian Information Center (PIC) after deleting the official 5-million-fan page in October and two backup pages in December as part of an escalating campaign against Palestinian content on social media.

The PIC administration said that the deletion of the page came with no prior notice or warning to any of its content which totally adheres to Facebook’s community guide lines.

The PIC called on Facebook to reverse its decision and stop fighting Palestinian content on the international network, confirming that it had started the necessary steps to restore the page.

This oppressive move from Facebook is not the first of its kind as the PIC has been harassed by having many of its admins suspended temporarily and indefinitely.

The PIC is the most widely read online Palestinian source. It was established in 1997 and now reports news and articles on Palestine in 8 languages.

Despite the systematic attacks, the PIC insists on relentlessly reporting truth on Palestine and Israeli occupation and advancing human rights and freedom of speech for Palestine and Palestinians, and by extension for the oppressed peoples around the world.