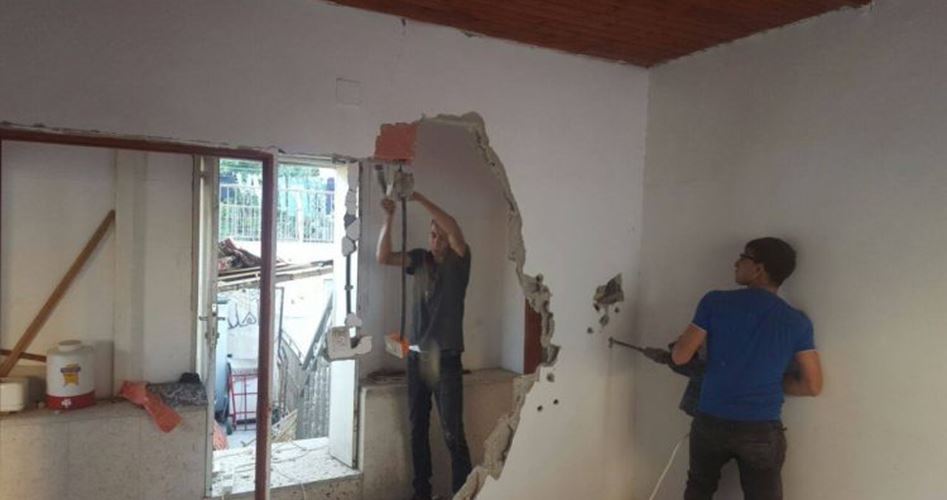 The Israeli municipality in Occupied Jerusalem displaced a Palestinian family after forcing it on Thursday to demolish its own house in Shu’afat refugee camp at the pretext of unlicensed construction.

The homeowner, Mohamed al-Bashti, said that an Israeli court had issued a verdict ordering him to raze his home in Shu’afat camp or get prepared to pay about 70,000 shekels if the municipality carried out the demolition.

Bashti added that he had been trying to prevent the demolition of his two-story house since March 2019, pointing out that he was living with his wife in the house.

Another citizen called Maher Siyam, from Silwan district in the south of the Aqsa Mosque, also started on the same day to demolish his own home under the same pretext after the Israeli municipality forced him to do so.