A group of Jewish settlers vandalized last night several tombstones in a Palestinian cemetery in the village of Burqa, near the northern West Bank city of Nablus.

The Jewish settlers sneaked into the village from the evacuated settlement of Homesh and vandalized several tombstones in the village cemetery, said Ghassan Daghlas, who is monitoring settlers’ activities in the northern West Bank. 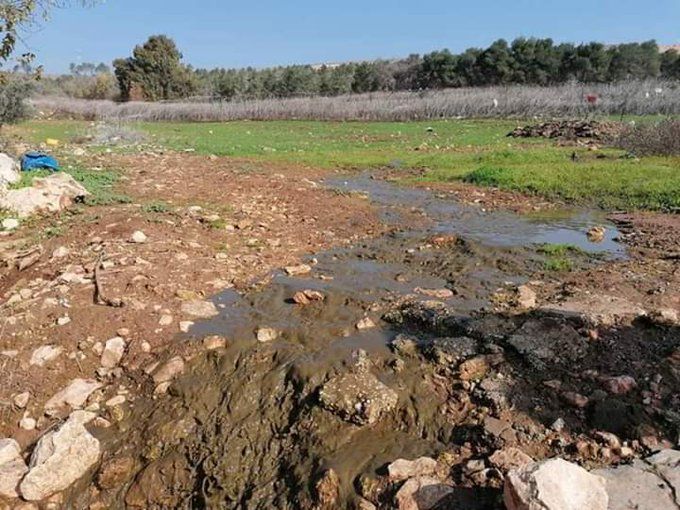 The settlers took advantage of the lockdown and orders to stay home in several West Bank villages in an effort to stop the spread of the deadly global coronavirus disease to sneak into the village and vandalize the cemetery.

“Jewish settler violence should not be analyzed separately from the violence meted out by the Israeli army, but seen within the larger context of the violent Zionist ideology that governs Israeli society entirely,” wrote Palestinian author and editor of The Palestine Chronicle, Ramzy Baroud. 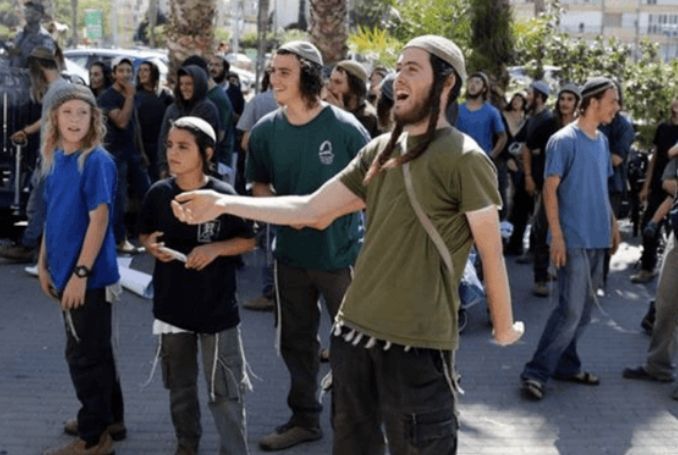 “Settler violence has long since become part of Palestinians’ daily life under occupation,” according to the Human Rights Group B’tselem. “Israeli security forces enable these actions, which result in Palestinians casualties – injuries and fatalities – as well as damage to land and property. In some cases, they even serve as an armed escort, or even join in the attacks”.

Between 500,000 and 600,000 Israelis live in Jewish-only settlements across occupied East Jerusalem and the West Bank in violation of international law.