Jewish settlers belonging to the terror group known as “Youth of the Hills” – who were quarantined in an army base after they were suspected of contracting the coronavirus –  escaped from the quarantine this morning and attacked Palestinian civilians with stones and teargas, also setting cars on fire.

The Palestinian Ministry of Foreign Affairs and Expatriates said in a statement that this is not the first attack by Jewish settlers against Palestinian civilians and their property in all of the occupied territories, but an extension of dozens of similar attacks.

See The Inside Palestine’s other Tweets

There has been a spike in settler violence since the outbreak of the coronavirus pandemic aimed at undermining Palestinian efforts to fight the outbreak.

Israeli settlers attacks during #Coronoputbreak, they harassed the Palestinian kids and hit the activist phone who was filming. All happened in front of the soldier’s eyes. 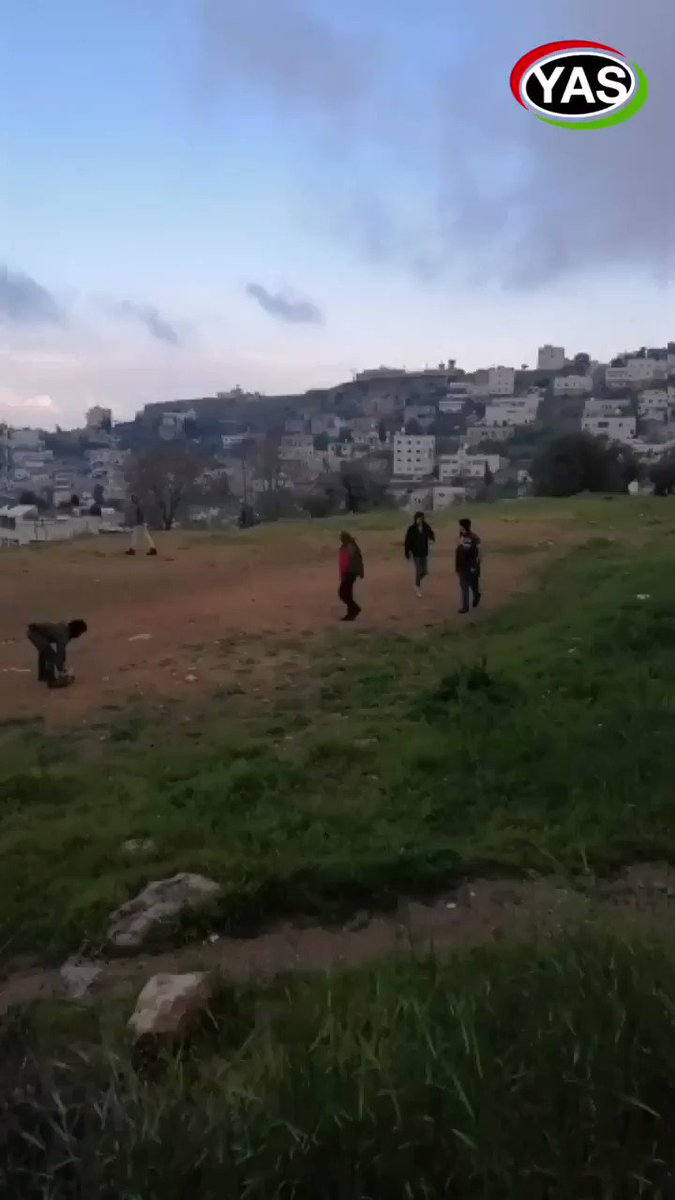 97 people are talking about this

On March 31, the Geneva-based Euro-Med Monitor urged the international community to protect Palestinians and force Israeli soldiers to stop incursions of cities and towns that threaten preventive measures taken by the Palestinian Authority to control the outbreak of coronavirus.

It also called for investigating the suspicious behavior of a number of soldiers and Jewish settlers, which appeared to be an attempt to spread the infection and hold those responsible to account.

“These Chains Will Be Broken: #Palestinian Stories of Struggle and Defiance in #Israeli #Prisons” by @RamzyBaroud https://buff.ly/2XmW9R0  #palestinianprisonersday 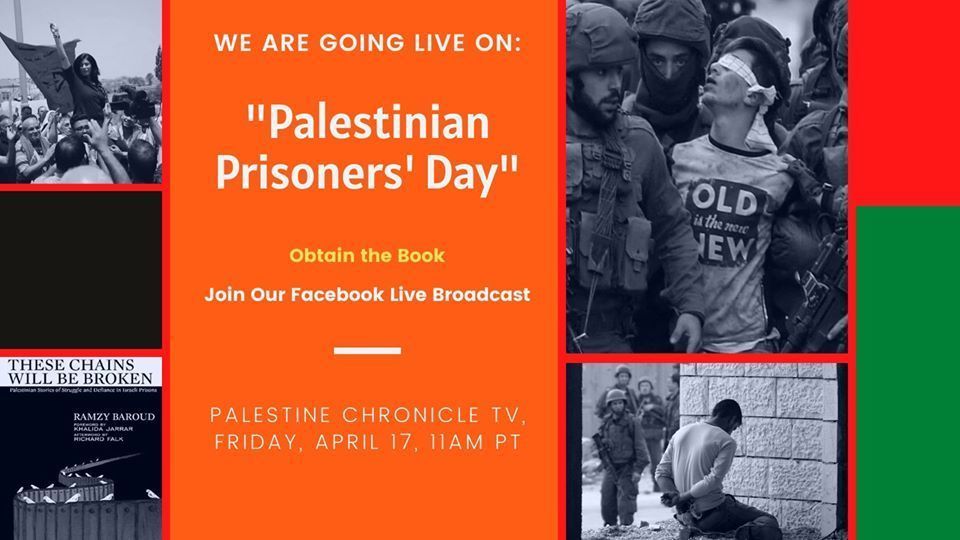 Ten new coronavirus cases were confirmed today in the West Bank, raising the total in Palestine – not including occupied Jerusalem – to 284, according to the Palestinian Ministry of Health.