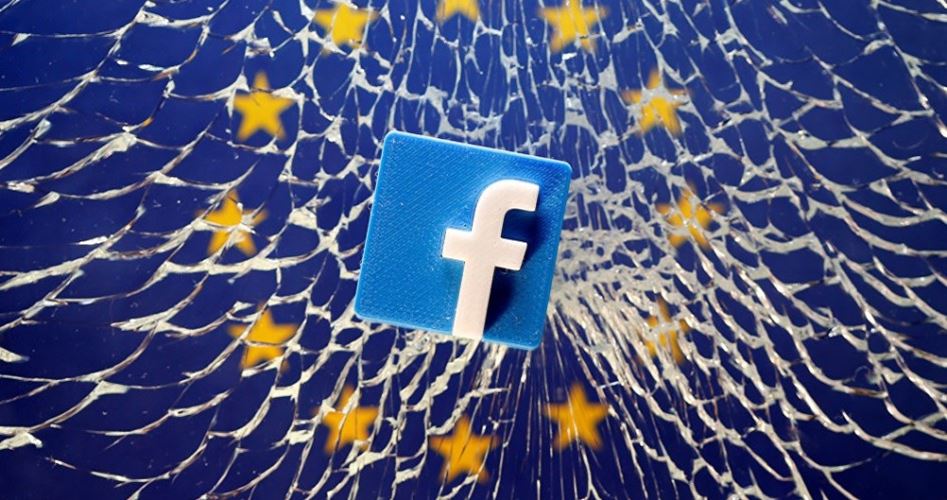 Facebook on Monday evening removed dozens of accounts run by Palestinian activists and journalists without prior notice.

Some accounts were deleted for no reason and other users were informed they “violated the site’s policies”.

Sada Social Center on Tuesday said it had received dozens of reports from Palestinian Facebook users that their accounts were arbitrarily deleted.

Sada Social said the deleted accounts belong to Palestinian activists and journalists who use the social networking site to publish daily news.

1 thought on “Facebook deletes accounts of Palestinian activists and journalists”