Israeli bulldozers are actively working on opening settlement roads in the north and east of the occupied West Bank apparently in preparation for the annexation of a large area of the Palestinian territory.

Bulldozers have been working for the last two weeks on opening a road for the settlers that would bypass Palestinian towns south of Nablus in the north of the West Bank, according to the Palestinian News Agency WAFA. 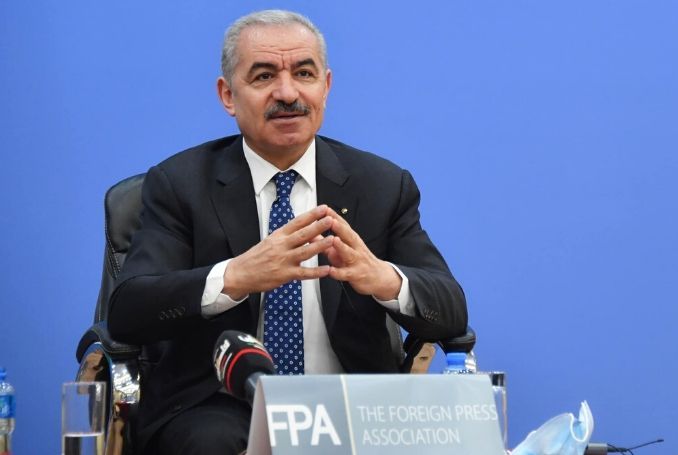 Ghassan Daghlas, who monitors Israeli settlement activities in the north of the West Bank, told WAFA that Israeli bulldozers have been razing Palestinian-owned land and uprooting olive trees near Huwwara military camp to build the 7-kilometer-long bypass road approved by the Israeli government in 2014.

Israel expropriated more than 400 dunums of Palestinian land from seven villages to the south of Nablus in 2019 in order to build this road, said Daghlas.

In the Jordan Valley, Israeli army bulldozers worked today on opening a road for settlers to be built on land that belongs to Palestinians in the village of Froush Beit Dajan, in the central Jordan Valley, Daghlas added.

He said the road, built west of the illegal Alhamra settlement, is intended to serve a number of settlements in that area. 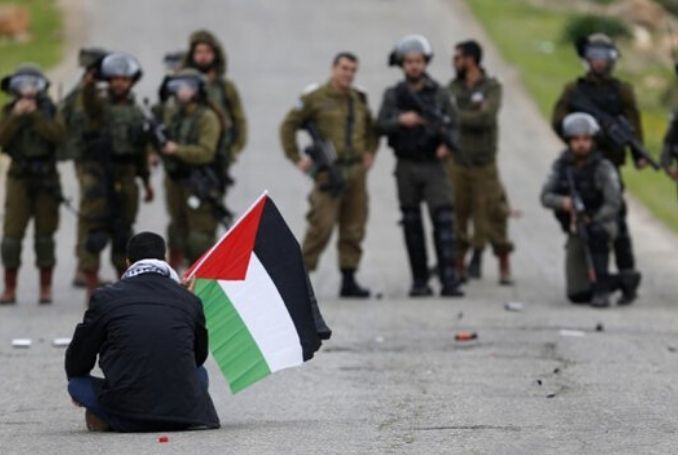 On June 1, Israeli Prime Minister Benjamin Netanyahu renewed his pledge to annex part of the West Bank in July.

Palestinians have expressed outrage, appealing to the international community to block the Israeli step, which, if implemented, would be considered the final nail in the two-state solution’s coffin.

Palestinian Authority President Mahmoud Abbas announced on May 19 that the PA is canceling all agreements with Israel and the US, as a direct response to Israel’s annexation plans.