The US Embassy in Syria threatened to punish anyone who dared to help suffering Syrians rebuild from 9+ years of US regime change attacks, including theft of oil fields and refineries and 1/3 of Syria’s best agricultural land along the Euphrates River.

Businesses or individuals who plan to participate in the Damascus International Trade Fair must be aware that by doing business with the sanctioned Assad government. The ones associated could be subject to US sanctions too.

Tillerson confirmed that US troops will remain in Syria indefinitely even after ISIS is defeated by Russia and Hezbollah.

He also reaffirmed the US administrations commitment to regime change and called on the international community to economically undermine Damascus by refusing to fund reconstruction efforts.

The US administration has continued Obama’s sick, anti-humanitarian policy in Syria. Obama lavished billions in humanitarian aid on Syria but ONLY to areas held by ISIS.

Meaning, starving Syrian children received no US taxpayers help if they happened to live in areas held by the Syrian government?

The dirty and extremely hostile US regime even complained about UN aid to starving children in Syria saying it just helped Assad?

The US government spent at least $12 billion in Syria related military and civilian expenses in the four years from 2014 to 2017, former Obama ambassador to Syria, Robert Ford disclosed in a [Feb. 2018] House Foreign Affairs Committee hearing.

This $12 billion is in addition to the billions more spent to pursue regime change in Syria in the previous three years, after war broke out in 2011. This striking figure provides a further glimpse of the exorbitant sums of money the US spent trying to topple the  government in Damascus.

It also bluntly contradicts claims by Syrian opposition supporters that the former administration of President Barack Obama ‘did nothing’ in Syria or that it supposedly did not seek regime change fervently enough.

The U.S. State Department, USAID, and other government agencies have refused to provide humanitarian aid to government-held areas in Syria and have instead expressly use the funding to bankroll the political, civil and health infrastructure of ISIS territory, including areas that were governed by Al Qaeda’s affiliate Jabhat al–Nusra.

The Guardian exposed how similar aid initiatives by the British government financed the activities of al-Nusra and other extremist Salafi-jihadist militias.

This politicized humanitarian funding has been part of a concerted effort to undermine the Syrian governments control over Syrian territory by creating independent political administrations, civil society organizations, health institutions, and infrastructure that are outside of its control, effectively establishing de facto autonomous governments that survive on US funding. 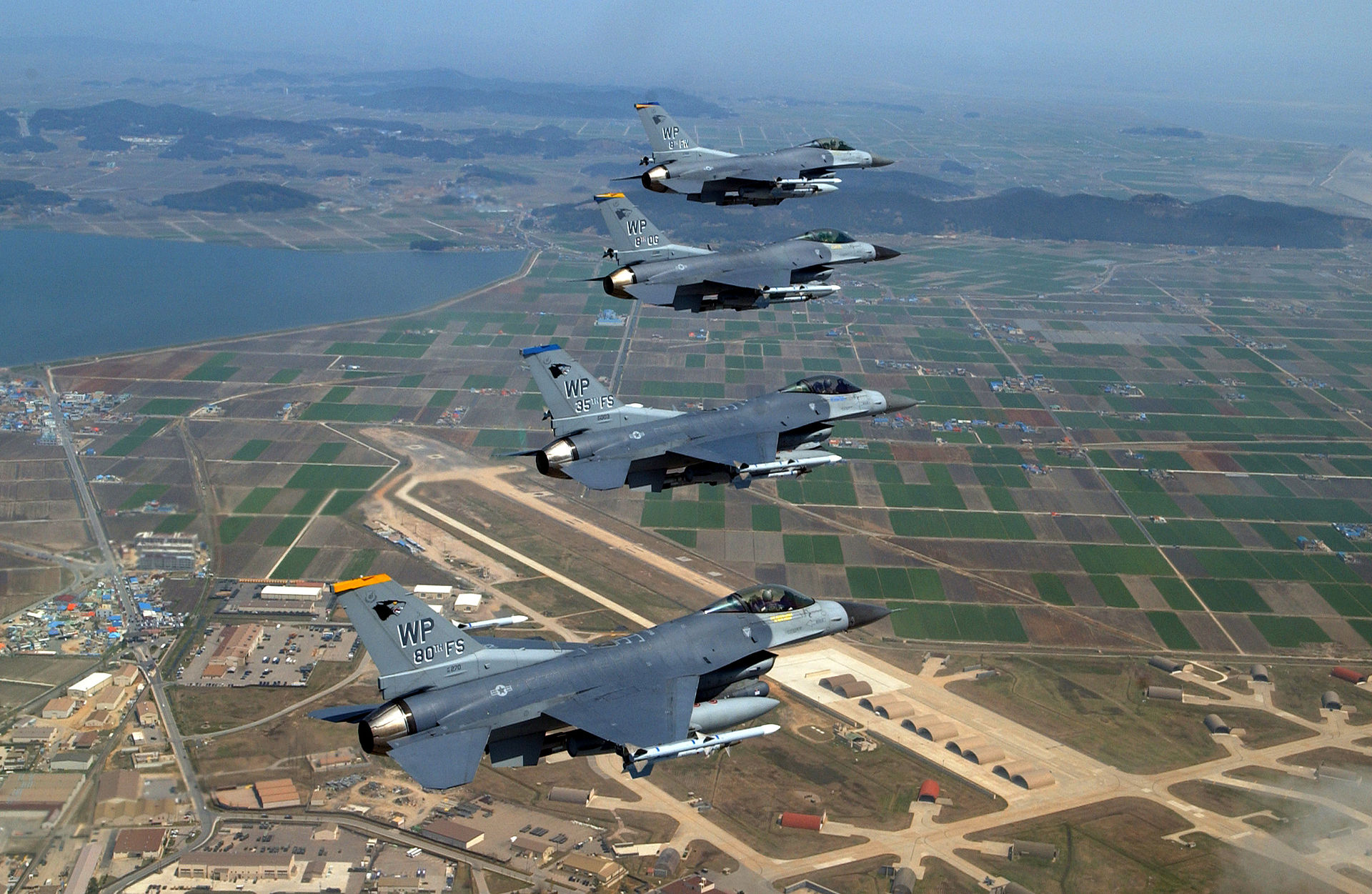 Joshua Landis, a leading academic expert on Syria, speculated that the $12 billion figure may not include spending by the CIA.

The New York Times noted that the CIA program in Syria was “one of the most expensive efforts to arm and train [Islamic terrorist] rebels since the agency’s program arming the Mujahedeen in Afghanistan during the 1980’s, which gave birth to al-Qaeda and the Taliban.

A January 2016 report by The New York Times likewise revealed that Saudi Arabia helped finance U.S. operations in Syria, and “estimates have put the total cost of the arming and training effort at several billion dollars.” Significant funding also came from Qatar, Jordan, and Turkey.