That’s all while the residents of Hasaka with surroundings that are a barley in Syria, are running out of their flour.

Finally, uncomfortable is that what happens when the terror groups get hold of the crops and help broadcasts is that they use them as a blackmail. In order to get food etc, the residents of the terrorists occupied areas must give away their organs, daughters of trafficking, sons of the armed groups, their cultivation fields etc.

Pictures of quantities wheat that has been stolen and not processed at Syrian distribution sites.

This illegal distribution site has thousands of pounds of wheat most likely heading to Iraq and Turkey for further processing into flour. This is a huge amount of food product out of the Syrian markets and with areas like Hasakah running out of flour for bread all this is needed food for the Syrian markets. 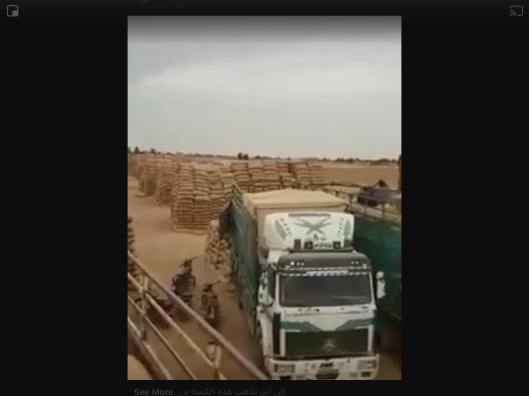 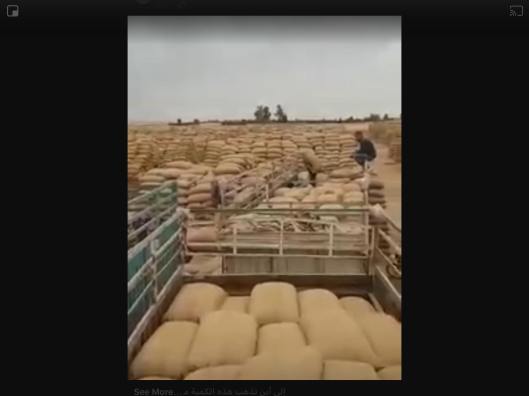 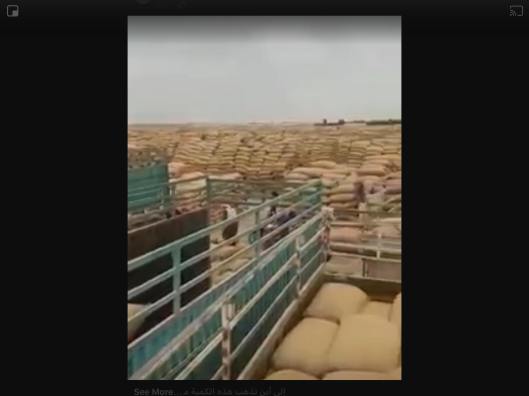 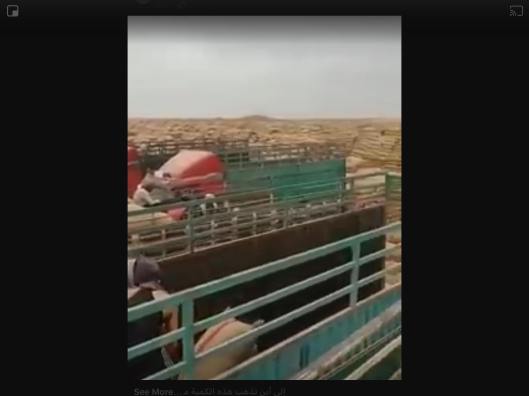 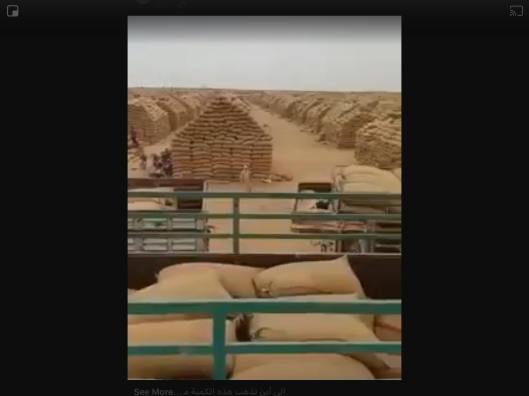 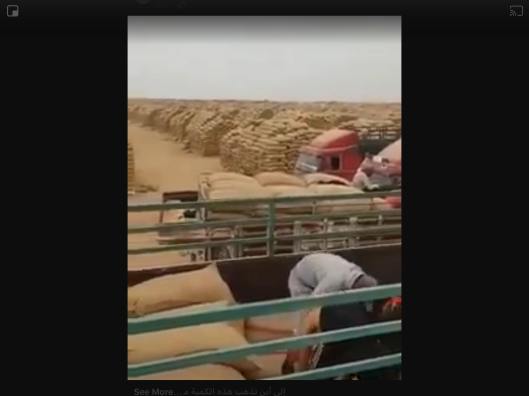