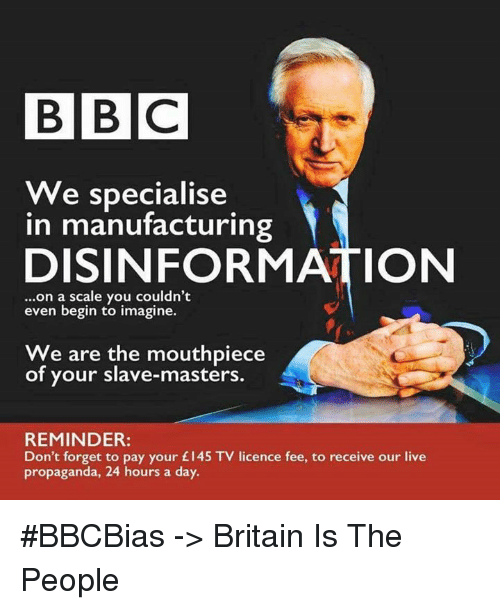 BBC continue with their FAKE news today, on behalf of Al Qaeda.

Showing a refugee camp said to be holding hundreds of thousands, but only showing 1 Al Qaeda terrorist in his white helmets uniform and 1 child. Once again just like all their FAKE films they show no women.

This latest story, just proves these refugee camps (if they actually have anyone in them at all) are full of Al Qaeda/ISIS and the hundreds of thousands that the BBC say are fleeing are also terrorist groups.

The BBC fails to show the Syrian citizens rejoicing the departure of the terrorist groups. Ask yourself why does the BBC continue to show FAKE stories in support of Al Qaeda/ISIS. The fall out will be disastrous, but they still continue, paid for by your tv license.